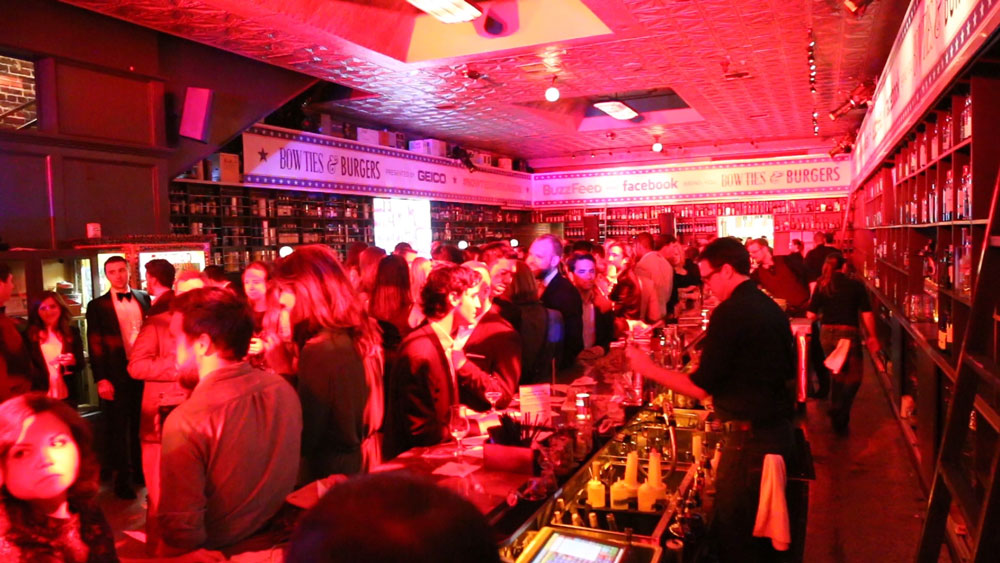 Wait, why is it called “Nerd Prom”?

That’s a good question … and kind of a timeless one.

In short, the White House Correspondents Association’s annual dinner and its corresponding parties have earned the “nerd prom” nickname over the years for one simple reason: This is Washington’s biggest party each year (hence, the “prom”) and, well, the town is filled with a bunch of policy and legislative gurus … not exactly the sexiest bunch sometimes (hence, the “nerd”).

The nickname — which, to be fair, had already been used by attendees of the “Comic-Con” comic book conventions for years — seemed to have garnered mainstream acceptance as an apt title for the Correspondents’ Weekend in 2009.

Hash tag required for Correspondents Dinner….is it already decided? I have heard #nerdprom…is that official?

At the time, journalist Ana Marie Cox got the most credit for giving Washington’s dinner the nickname, although reporter Christina Bellantoni seems to have been the first with the #nerdprom hashtag, according to the search engine Topsy: Embed:

Nerds aside, the Washington Post was calling it “prom” as far back as 2005.

The president of the United States even got in on the action — sort of — in 2012 when President Obama said during his dinner remarks:

“Of course, the White House Correspondents’ Dinner is known as the prom of Washington D.C. — a term coined by political reporters who clearly never had the chance to go to an actual prom.”

But, lest we forget: Saturday Night Live was on the Nerd Prom train way back in 1978: