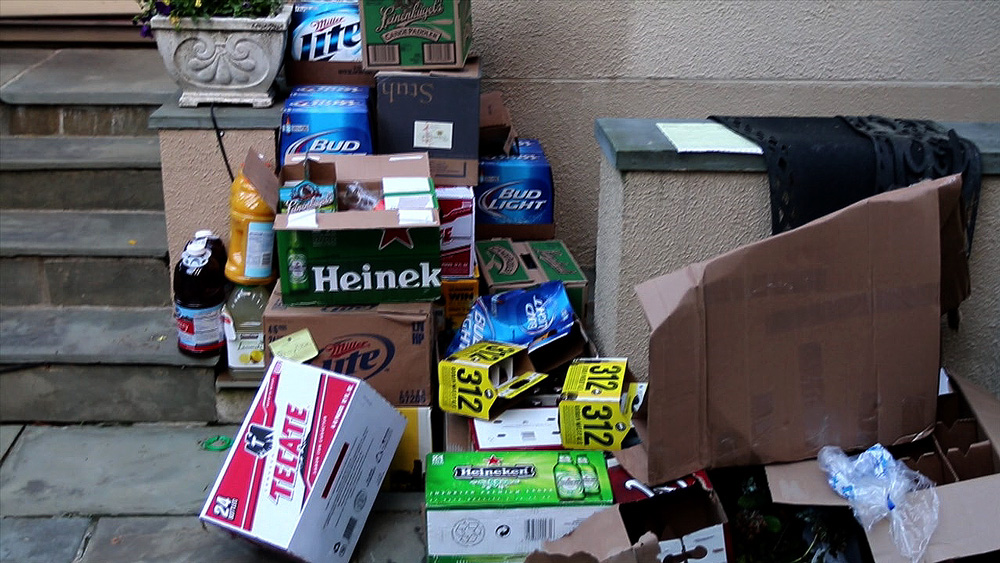 There are two schools of thought on the White House Corrrespondents’ Association’s annual dinner. The first maintains that it is a tacky self-celebration that sends the wrong message to Americans about the political and media elite in town. The second says, “Eh, its just a dinner. Don’t make a mountain out of a mole hill.”

Jason Zengerle makes a smart case for the latter in GQ today. The Daily Beast’s Lloyd Grove also offered up a “Dude, it’s a dinner” defense a little while back. Both are worth your time.

Since the release of my documentary, “Nerd Prom: Inside Washington’s Wildest Week,” I’ve heard lots of perspectives on just how to view this week (including the two noted above) and I thought I’d explain why I believe it’s more mountain than mole hill.

Zengerle is correct that plenty of people in Washington don’t get all shook up like Elvis over the events around town this week. God bless those people (seriously: pray for more of them). And, using a more altruistic yardstick, there are certainly more important substantive moments each year in Washington (heck, when a constituent writes their lawmaker, that’s a more meaningful and civic-minded moment than what takes place throughout White House Correspondents’ Weekend).

The problem is: You’d never know it.

But perhaps more importantly: The “it’s just a dinner” argument is, in my mind, the equivalent of calling the Super Bowl “just another football game.” It’s a micro viewpoint when the macro perspective is so much more instructive. Any critique of what takes places this week can’t, with any seriousness, solely discuss what takes place inside the Washington Hilton’s International Ballroom for four hours on Saturday. Just from a calendar standpoint, it’s not just a dinner; it is now the dinner plus five days of parties — two dozen of them. And they’re not just good excuses for ink-stained wretches to bond over gimlets; they’ve become ground zero in the business of how Washington does business, which explains why companies are so eager to make an appearance and plant a flag here this weekend.

Those folks would not come — and, for many, drop a sizable amount of money on parties — if it was “just a dinner.” It is, for so many of those companies, the single greatest annual opportunity — one stop shopping, if you will — to work the hearts and minds of Washington power players and to flaunt your own clout while simultaneously comparing it against that of your competitors. Zengerle says I should just “ignore” the dinner (for my sanity, he’s probably right…), but it seems almost irresponsible to sweep it under the carpet at the exact time when so many outside influences are chomping at the bit to lay down a red carpet.

If this week was just one of many other intriguing weeks through Washington’s annual calendar, I think we could wave it off and shrink it down to size. But, as it stands unchallenged atop Washington’s totem pole of power, it is now something Americans ought to know about and whose image I think we ought to wrestle with — and, ultimately, take responsibility for.

It’s not that I think the “it’s just a dinner” argument is wrong, per se, it’s just that I’ve chosen to zoom out and take the 30,000 foot view, seeing how it looks in its entirety. And, to me, it doesn’t look good.

I’d love for you to watch the movie and let me know where you stand.