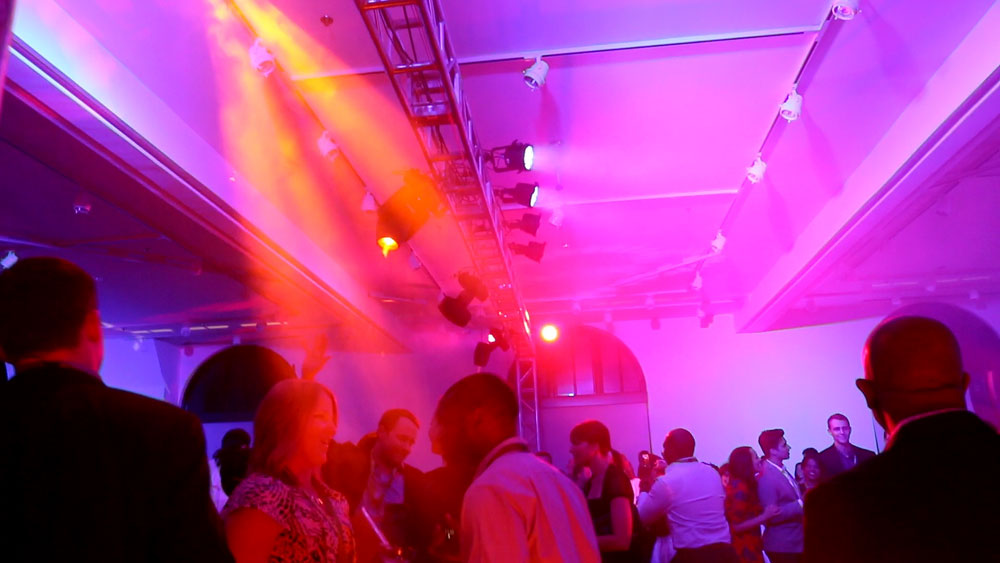 How “Nerd Prom” came about

In my previous blog post, I explained why I decided to make “Nerd Prom: Inside Washington’s Wildest Week.” As I’ve discovered over the past year, however, the “how” of documentary filmmaking can be a much more involved story.

As someone with a mortgage and a family, it was a big risk to quit what was, by most accounts, a pretty great job at Politico. The news organization that I called home for five years was well read and provided me a lot of leeway in my coverage areas (and, of course, provided that all-important salary, too). But as I spent more time at Politico engrossed in their multimedia productions, I realized that filmmaking was a new challenge I was eager to undertake and the story of the White House Correspondents’s Association annual dinner was too interesting to say no to.

But as any first time documentary filmmaker will tell you, turning on a camera and hitting ‘Record’ is just the start. There’s the editing, the pouring over and organization of soundbytes, the musical score, the color correction, the graphic effects, the narration … and a million other things that can make the process both time-consuming, costly and intimidating.

To help me begin to climb what was an incredibly steep learning curve, I began calling some of the filmmakers whom I had interviewed about their work while I was at Politico, filmmakers like Norman Kelley, Karim Chrobog, RJ Millard, Stephen Kessler, Liz Rogers, Peter Nicks, AJ Schnack and Ben Kalina. They were all incredibly helpful and supportive and I learned so much from our phone calls.

Another filmmaker I reached out to was Vincent Vittorio, whose work I first became acquainted with during the release of his 2013 documentary film, “American Made Movie.” When we spoke, it was a classic example of opportunity meeting timing: I needed help in taking my documentary from a very rough cut to a professional product and Vincent was beginning to look for new projects to support and foster through his company, “Life is My Movie Entertainment.”

After finishing coffees in Silver Spring, Maryland, in September 2014, Vincent and I agreed to work together and make the Nerd Prom documentary the best it can be.

Six months later, we believe it is and we think you will, too.

To keep upto date on the latest Nerd Prom news about the film, don’t forget to sign up for our email list. We will do our best to keep you informed about updates on the film, where you will be able to see it, without flooding your inbox!